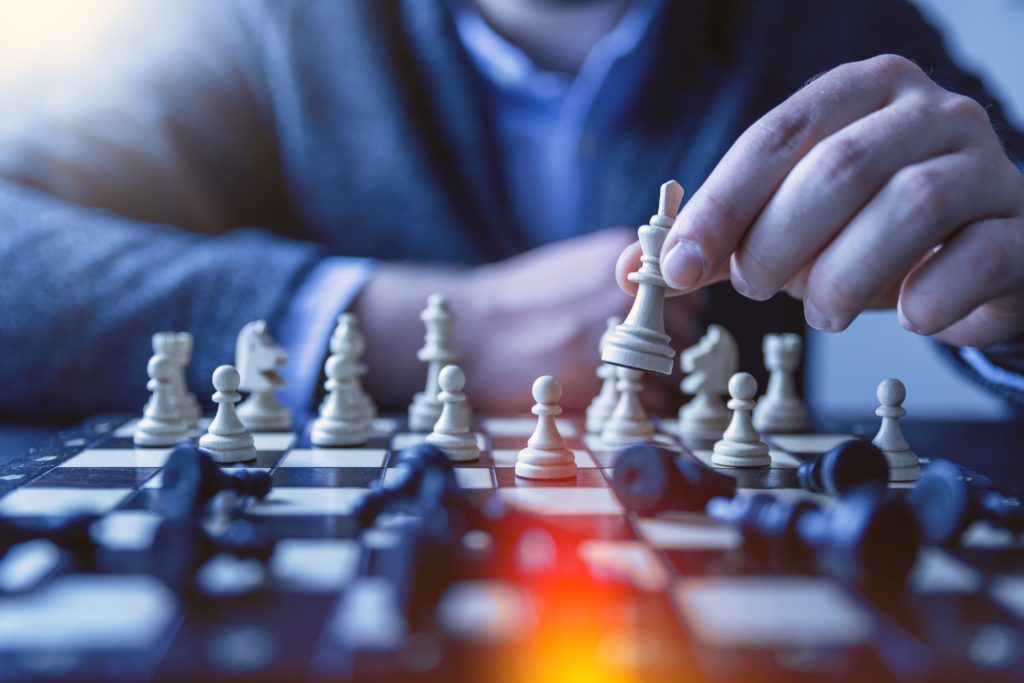 Early in life, by necessity, many of us were told what to do – pick up our toys, eat our vegetables and play nice with others. They become part of our fabric, our principles, the rules we live by to get along with others.

That is until coming across others who play by different rules.

Unfortunately, sticking to your principles when others have a competing agenda can create a quandary. On the one hand, you don’t like being pushed around, gossiped about or engaged in warfare when the other party decides an agreement or human decency isn’t working for them. On the other hand, you’re not comfortable reneging on agreements or stooping to someone else’s level. Hence, the dilemma.

I propose another way to manage predicaments: Reframing.

Reframing is a technique that cognitive behavioral therapists use to replace negative thoughts with positive thoughts. For example, you’re anxious about how well you will perform in an upcoming job interview. Anxiety-producing thoughts left unchecked may become a self-fulfilling prophecy as what you focus on expands. However, swapping the negative with the positive, as in, viewing the job interview as a tool to assess your interest in the company and where the job could take you puts a new spin on things.

Now, let’s consider your husband’s ex has, once again and at the last minute, unilaterally changed the visitation schedule, leaving plans to take the stepkids to Disneyland in the dust. You’re fuming but you also know your husband agreed to take the kids for a couple of extra days the following week as the ex will be out of town. Your principles would not allow you to retaliate by waiting until the last minute for your husband to retract his offer of keeping the kids the extra days even though a dose of her own medicine, given enough times, would likely arrest the behavior.

So, let’s reframe this. Your husband and his ex entered into a legally binding agreement that specifies when the kids are to be with each parent. Nowhere in the court order is one parent required to take the kids whenever the other parent decides to change the schedule on a whim. In reframing, requiring the ex to stick to the visitation schedule is not retaliation but simply an order of the court. Your husband and his ex are bound by the order. His stating that he is most comfortable following a judge’s decree doesn’t mean he’s doing something bad to the ex. He’s merely living up to his agreement or court order. And that’s a good thing.